The Fairly OddPhantom is a Fairly OddParents, Danny Phantom, T.U.F.F. Puppy, and Bunsen is a Beast crossover comic magazine special.

Butch Hartman has been kidnapped by Mr. Crocker, Skulker, Snaptrap and Amanda and it's up to the inter-dimensional heroes to save him. 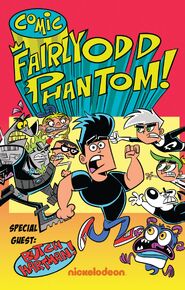 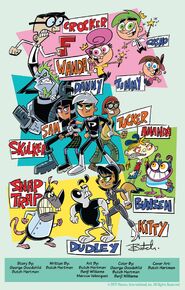 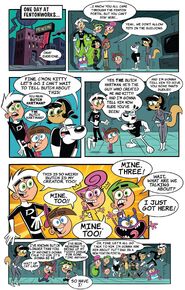 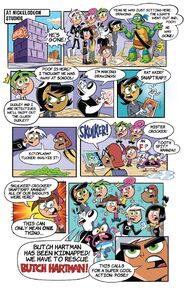 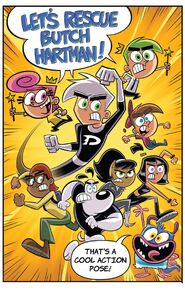 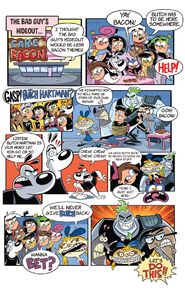 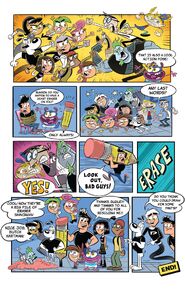 07
Add a photo to this gallery

Retrieved from "https://fairlyoddparents.fandom.com/wiki/The_Fairly_Odd_Phantom_(comic)?oldid=469912"
Community content is available under CC-BY-SA unless otherwise noted.