Timmy is curious as to what the "Big Surprise" his parents are planning is. 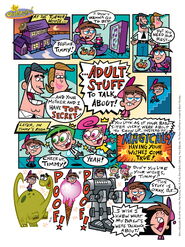 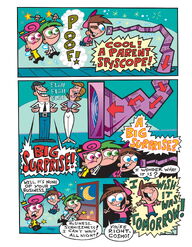 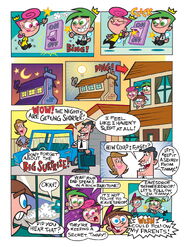 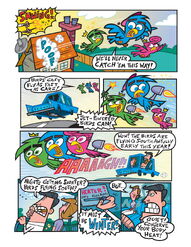 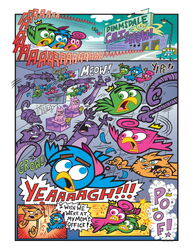 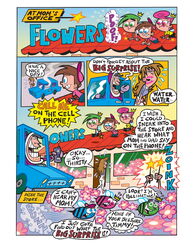 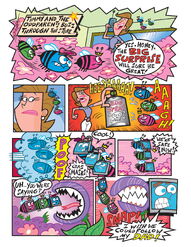 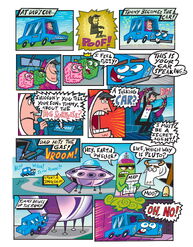 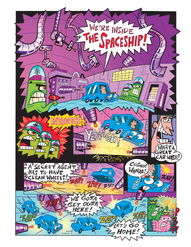 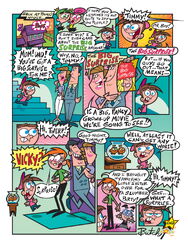