Create the page "Users who are fans of Channel Chasers" on this wiki! See also the search results found. 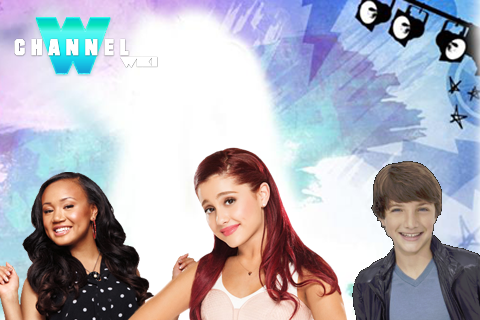 Wiki Channel is an original Wiki owned by NYCgleek, Nutter Butter, Jessie1010, Mrs.NiallHoran13, and Fiolet4eva. It allows creative users to come up with the TV shows or movies of their dreams, and become a famous actor- just by being them.…