Maddie Taylor (born December 31, 1966 in Flint, Michigan as Matthew William Taylor) is an American voice actress and comedian. She is best known as the voices of Elliot (previously Joel McHale), Ian (previously Patrick Warburton), Reilly (previously Jon Favreau), Buddy, Deni, and many others in the Open Season franchise. She voiced Verminious Snaptrap and other characters in "T.U.F.F Puppy".

Within the series, her biggest role was voicing Sparky, a member of the main cast in Season 9, however, she also voiced a few other characters within the series. 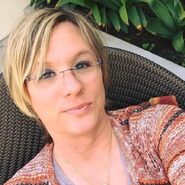 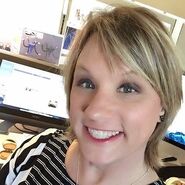 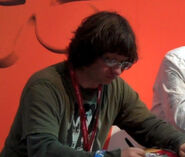