The Fairly OddParents! originally aired as a series of 7-minute shorts on Oh Yeah! Cartoons, these shorts are collectively known by the fandom as Season 0, which ran from September 4, 1998 to March 23, 2001. The last short aired a week before the official series premiere. Each short is available on DVD. "The Fairly Odd Parents!" is the pilot of the series showcasing the debut appearances of Timmy Turner, Cosmo, Wanda and Vicky. It is also the shortest season in terms of episode time and season time total, with each short being around 7 minutes long.

These cartoon shorts debuted a number of recurring characters, a handful of which would continue to be used for the entirety of the series. Some other characters were introduced but never made it into the main series, while most other characters were completely changed in appearance. Only Timmy, Cosmo, Wanda, Vicky, and Jorgen remained the same, and even then they underwent major cosmetic changes by Season 1: 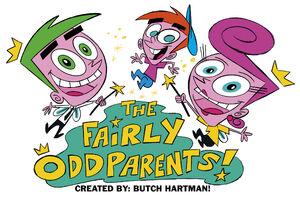 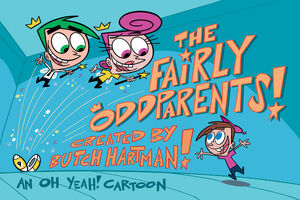 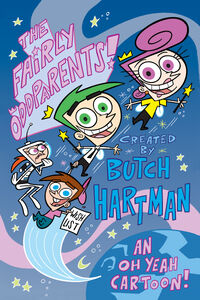 Retrieved from "https://fairlyoddparents.fandom.com/wiki/List_of_episodes_(Oh_Yeah!_Cartoons)?oldid=520900"
Community content is available under CC-BY-SA unless otherwise noted.