Kidney Land, as seen in Tiny Timmy, is an amusement park in Vicky's body. The host of the park is Walt Kidney, and the mascot is Tinklebell. The only ride we get to see is a roller coaster. 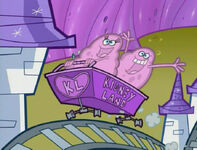 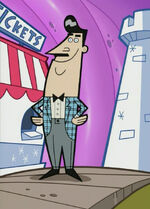 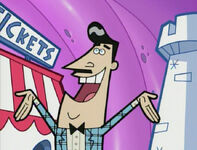 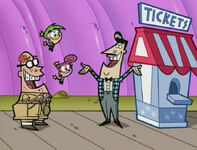 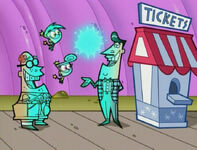 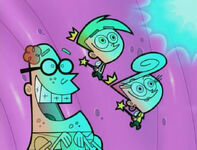 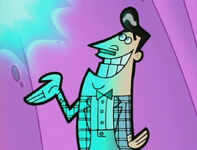 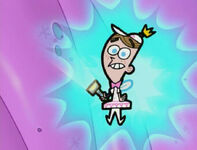 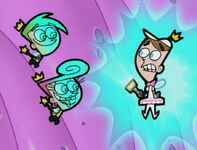 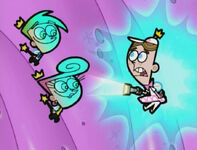 Add a photo to this gallery
Retrieved from "https://fairlyoddparents.fandom.com/wiki/Kidney_Land?oldid=397660"
Community content is available under CC-BY-SA unless otherwise noted.