Timmy Turner wishes his bully, Francis, was friendly. But his stupidity and dangerous behavior quickly gets on Timmy, Chester, and A.J.'s nerves. 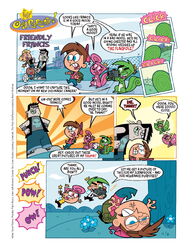 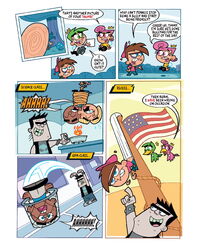 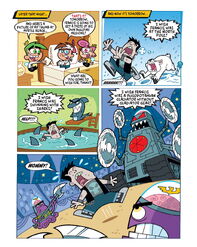 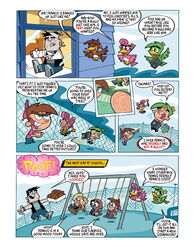 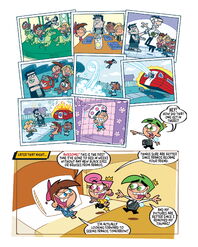 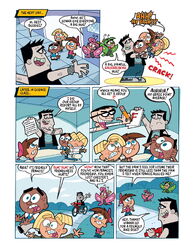 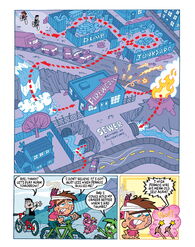 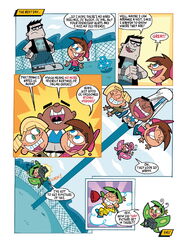