Disney XD (formerly Jetix, Fox Kids) is an American digital cable and satellite television channel that is owned by the Disney Channels Worldwide unit of the Disney–ABC Television Group, itself a unit of the Disney Media Networks division of The Walt Disney Company. The first five seasons of The Fairly OddParents! currently air on this channel in Latin America, and formerly in the Czech Republic.

Jetix was originally launched as Fox Kids in 1996 by Fox Family Worldwide (Now ABC Family Worldwide). In 2001, FFW (along with Fox Kids) was acquired by Disney and ABC. In 2004, Fox Kids was re-branded worldwide as Jetix to align itself more with the Disney/ABC branding. The Jetix brand was used for blocks and channels featuring action-related and adventure-related live-action and animated programming. In 2009, Disney would begin to phase out the Jetix brand and replace it with Disney XD (or Disney Channel in some Eastern and Central European countries, including the Czech Republic).

In Brazil, The Fairly Oddparents also aired on Jetix with Brazilian Portuguese dubbing too, starting from the mid-late 2000s. 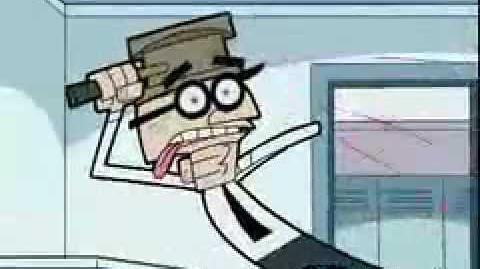 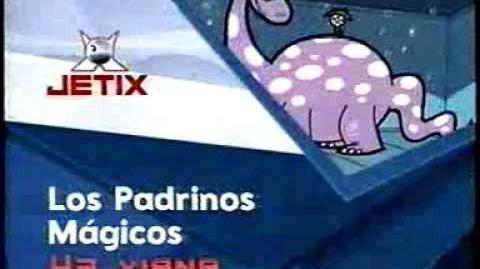 Retrieved from "https://fairlyoddparents.fandom.com/wiki/Disney_XD?oldid=525207"
Community content is available under CC-BY-SA unless otherwise noted.