Chincinnati is a fictional city located in the Crimson Chin comic book and it is where the Crimson Chin and all his enemies reside. Timmy often comes here as Cleft the Boy Chin Wonder to help the Crimson Chin in his battles against evil while his godparents usually come here as Clefto and Ace. After Poof was introduced, he appeared as Puppy Poof, along with Clefto, Ace, and Cleft. This city first appeared in "Chin Up!". 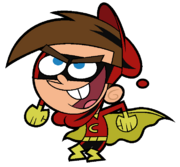 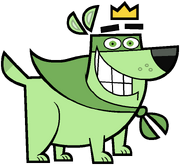 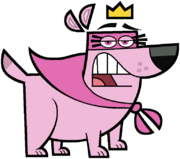 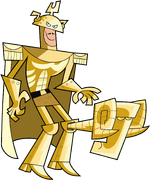 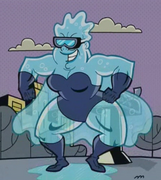 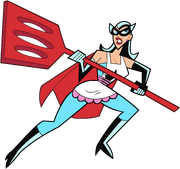 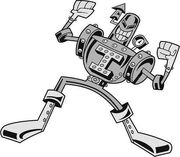 Catman
Add a photo to this gallery
Retrieved from "https://fairlyoddparents.fandom.com/wiki/Chincinnati?oldid=532510"
Community content is available under CC-BY-SA unless otherwise noted.