Timmy Turner asks Cosmo and Wanda where babies come from, and they show him the "Baby Factory", a building that manufactures babies for humans and animals. When Timmy switches some of the baby animals with humans, he finds that the babies a running amuck without their right parents. 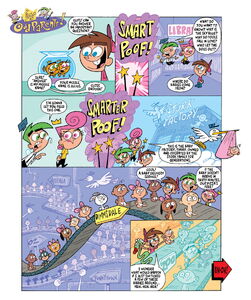 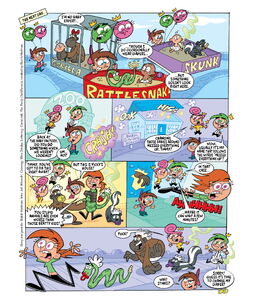 Retrieved from "https://fairlyoddparents.fandom.com/wiki/Baby_Factory?oldid=516644"
Community content is available under CC-BY-SA unless otherwise noted.