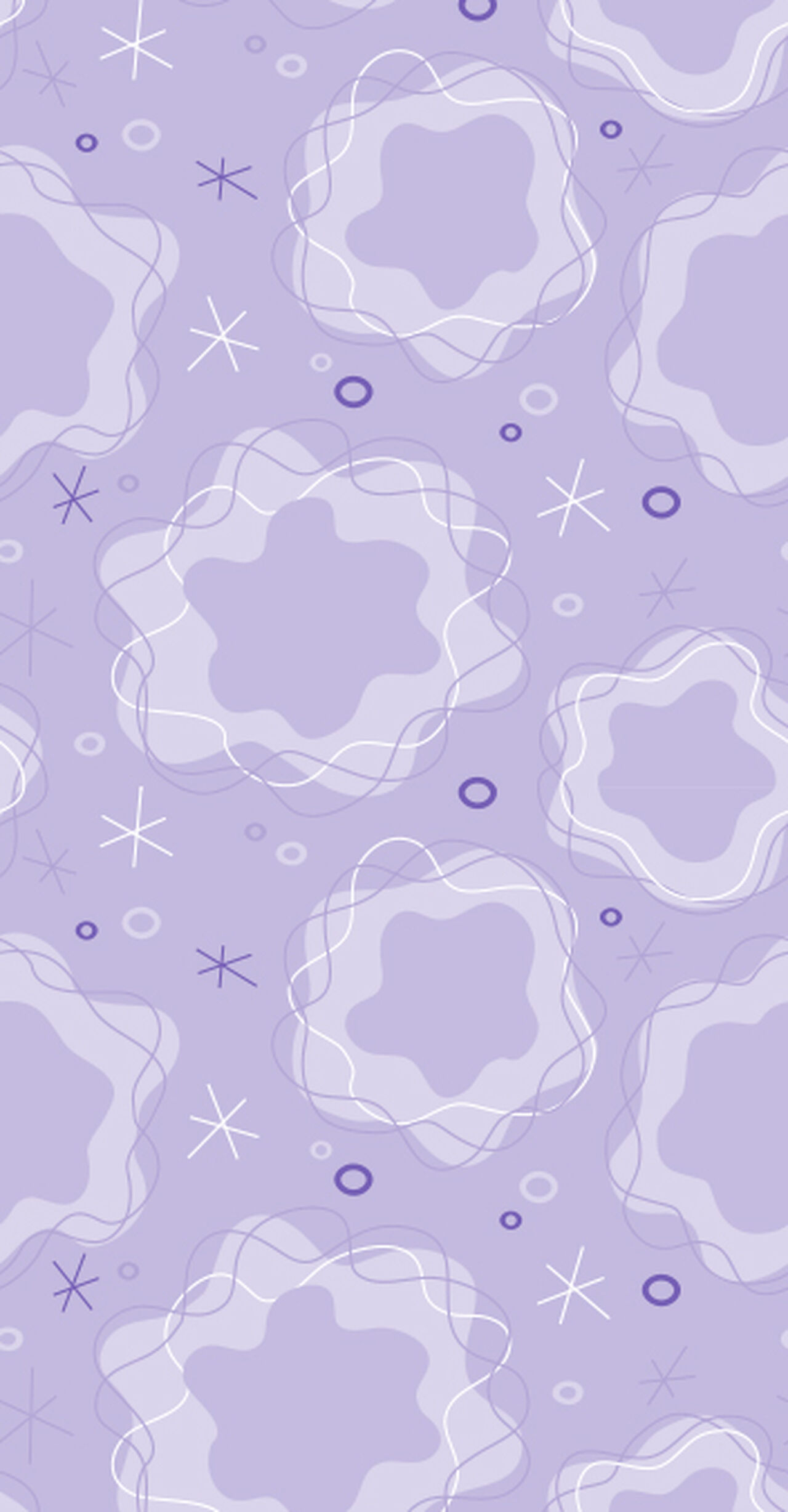 ALL POSTS
In the episode Fancy Schmancy it was seen that Both Chloe and Timmy were eagered to celebrate their three month friendiversy? I don't know but I was surprised at the end when they held hands. I don't know what do you all think?
(edited by administrators)
Timmy TurnerChloe CarmichaelTimmy Turner and Chloe Carmichael
2

Turns out there is, in their own special way, even there's no evidence to prove it. Tootie is a creeper, Trixie Tang is a snob, Cindy loves Jimmy Neutron more, Molly is gothic/scary, Missy is very complicated to be with Timmy but Chloe maybe a spunky crazy girl so she cares for Timmy more then those girls. 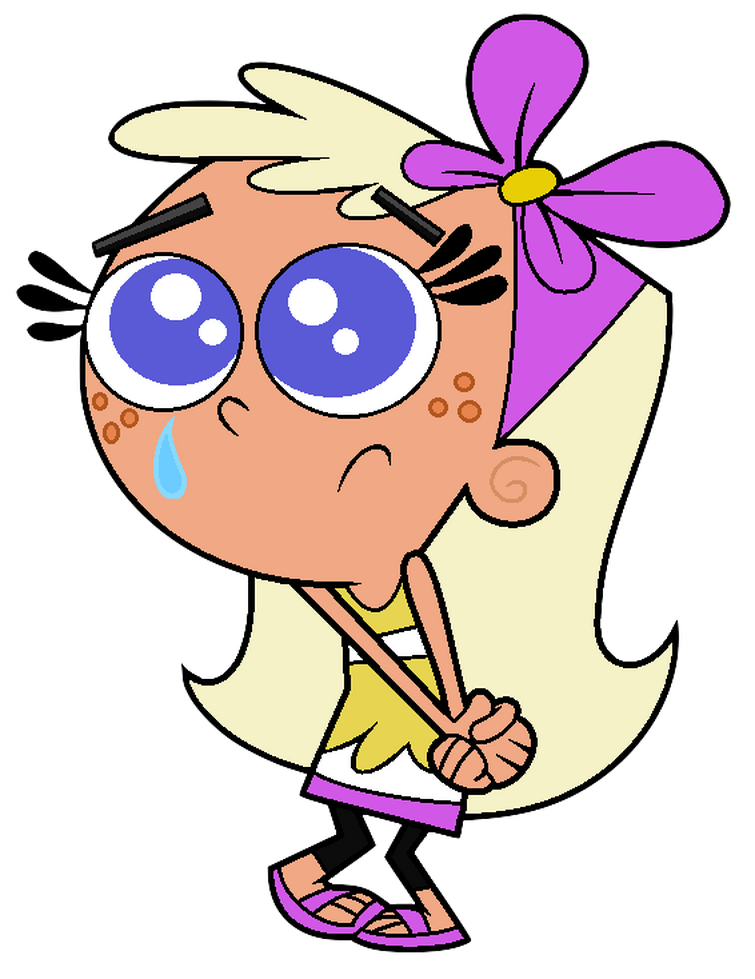 This is the sign for caring for Timmy more

Hey SuperheroicAlliance317 did you saw my movie fanfiction i posted a while ago?If so,Then you must know their were moments at that crossover including the AU I did!You gotta check it out my bro!📄📑📃⭐👍✔

Ok can you show me that fanfiction that you are talking about? Just to be sure

Personally I see Chloe as a better partner for Timmy than Tootie.

My problem with Tootie is not healthy for her nor Timmy and also it seems like Timmy is always in the wrong while Tootie is right even those she isn't, because it's not ok to keep stalking, manipulating, chasing someone who's not interested with you.

Those typically Tootie is depicted as nerdy naive nice girl in the series but also she kind of a bit of a jerk specifically if she doesn't get her way with Timmy, she will act incredibly rude or forceful if she doesn't get what she wants, which signs of unhealthy and not long lasting relationship.

But some pros to this ship I do like that Tootie only loves Timmy for himself and not for what the stuff he has like someone else. She actually treated him as a person in the first 3 or 5 seasons until she treated him as more of her possession later on which isn't ok.

At the end of the day, Timmy shouldn't be forced or guilted to love someone that he doesn't like. Love only happens naturally and takes time. It's up to Timmy's choice now not Tootie's.

If anyone is this reading and wondering my thoughts on each Timmy Turner ship here you go.

Tootie: I don't hate it, but I don't ship it for obvious reasons

Chloe: Those never confirmed as an official love interest to Timmy, I like her close bond and deep care for Timmy. They have really good chemistry with each other and their relationship feels more stronger throughout the episodes. (This is my favorite ship)

Trixie: She was good (but has many flaws) in the original series until Post Season 5.

Vicky: … No just no, end of discussion.

Cindy and Molly : better off as friends.

This one SuperheroicAlliance317 you need to check it since it's a movie and highly focuses character and action much with explanation i did so I'll leave it up to ya how you rate it thanks.📃📄📑🥰🤩😍 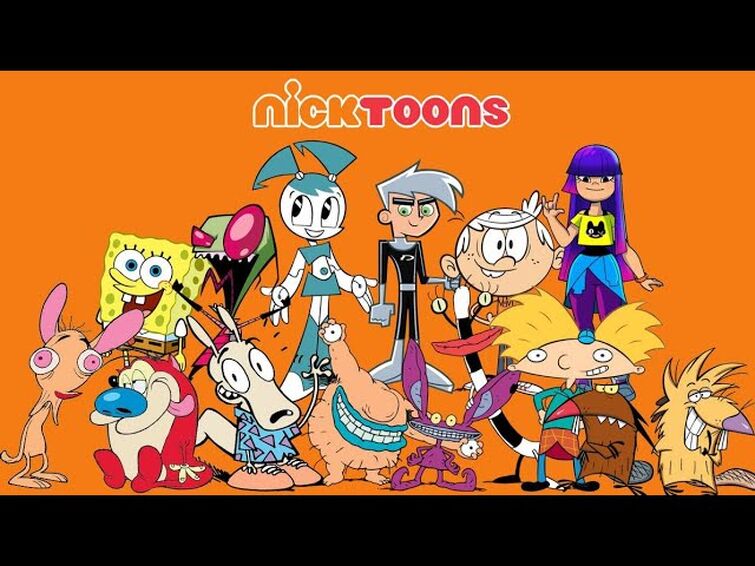 I forget to this question earlier. Does Chloe have a crush on Timmy ? Hmm, that tough one ... Maybe especially the way she smile and look at Timmy when hold hands it also doesn't help that they play a jingle in the background. Those this could be the way it was animated however.

As Timmy side it could be possibly because he did indirectly call Chloe pretty while in her body. Typically Timmy only say pretty to a girl either that he have a minor or massive crush like Missy, Cindy, or Trixie.

Personally I'm going to say Chloe is best partner for Timmy. If you like any other ships that ok but remember to be respectful.

What do you think?