Yes
No
He's just an anti-hero in my opinion 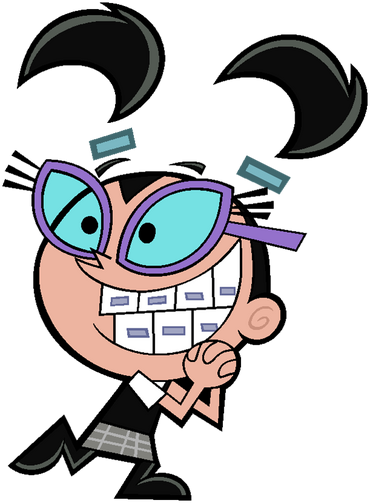 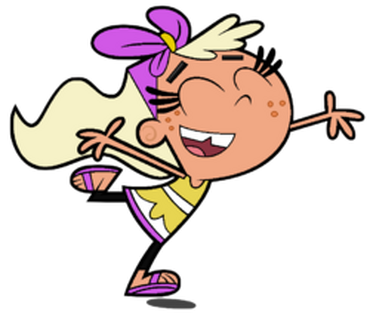 Hi! I'm a fan of The Fairly OddParents along with other stuff. I've seen (and loved) all of the episodes. I've only seen a few of the worst episodes. I'm more about the good characters in the channel than the bad ones. And I'm good at drawing! And to prove that, here's a drawing of random girls cheering: 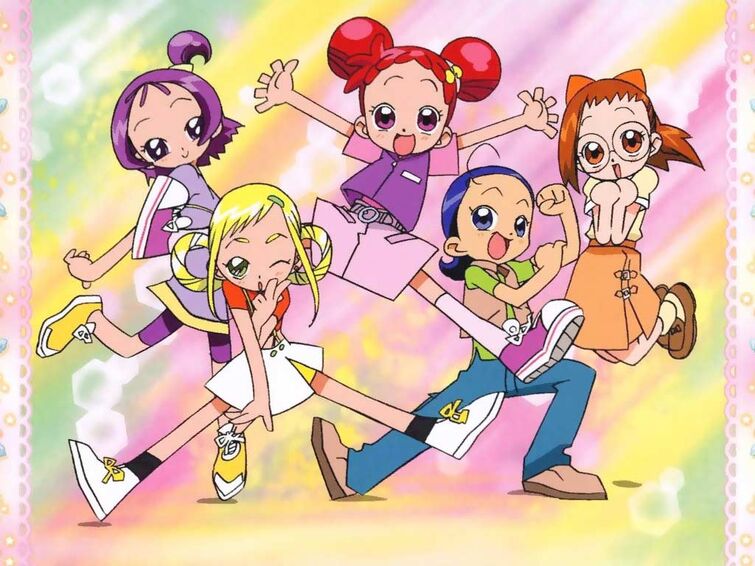 It's nice to be here! hope that I have a good time on this fandom!

Season 7 is where really the series has gone downhill with the out-of-character characters especially Cosmo and Crocke that they have become too dumb not only that but this season is where the series gets a lot more comedic which isn't fun and less adventurous but this season still have interesting storylines that raise the score. Those are my troughts on the episodes. 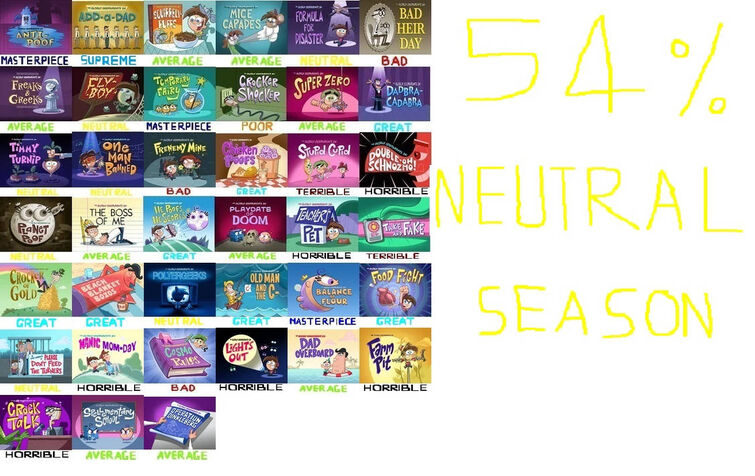 After Anti-Poof, the writers left out Anti-Cosmo and Anti-Wanda, with Balance of Flour being their last appearances. In later episodes that have Foop, there are many missed opportunities for him to use his parents in his plans.

Time to fix the fridge!

And by fix it, I mean weld it shut and drag it down the street behind my car.[welding noises]

Oh no, I forgot an important step. First I have to beat it vigorously with a baseball bat!

[fridge is hitched to tow line]

And that's why the 10th and final season of FOP is the worst season ever.

24 Hours With No Woman - When Ron, Cosmo, Poof, and his dad are tired of woman nagging them, he wishes for 24 hours without woman.

Christmas Is Everyday - Ron wishes for Christmas to be everyday.

Movie Life! - Ron wishes for his life to be a action packed movie.

A Life! - Ron tries to help people, but they don't notice him. As a result, he wishes for him to no longer exist anymore.

Denzel Crocker's Secret - Ron and his cousin Timmy Turner figure out that he had his fairly dog as a kid.

Ron's Dad In Love - Ron wishes for his dad to fall in love with a different woman.

A Dog In Love - Ron's dog Daniel sees the next door neighbor's dog, and falls in love with it.

Rollercoastered! - Ron wants to go on the rollercoaster with his girlfriend, so he wishes to have the body of a 18 year old.

All Desserts - Ron wishes to have desserts all of the time.

Ron's House of Horror - Ron wishes for some glasses to see his fears.

Ronvisible - Ron wishes he was invisible so people would not see him.

Emotionless - Ron wishes he had not emotions to impress his girlfriend.

Married to a Girl - Ron wishes for his dad to get a girlfriend.

Jorgan, You're Fired! - After Jorgan gets fired from his job, Ron helps him get a new job on Earth.

Hey imp from England and here, the name poof is slur for a homosexual

In the episodes Timmy's Secret Wish, When Losers Attack, Scary GodCouple, Return of the L.O.S.E.R.S, Clark Laser, and Crockin' The House, Mr. Crocker interacts with Foop in a nice and positive manner, even though anti fairies are "the same as regular fairies." This is a missed opportunity for Mr. Crocker to hunt the anti fairies, which would have had a creative and interesting plot. 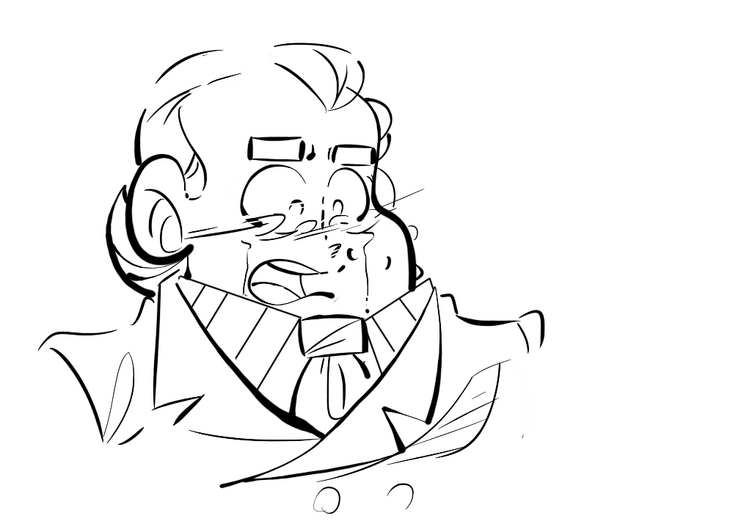 I imagine Flappy Bob never gets an even break when your godparent can't stand clowning around. 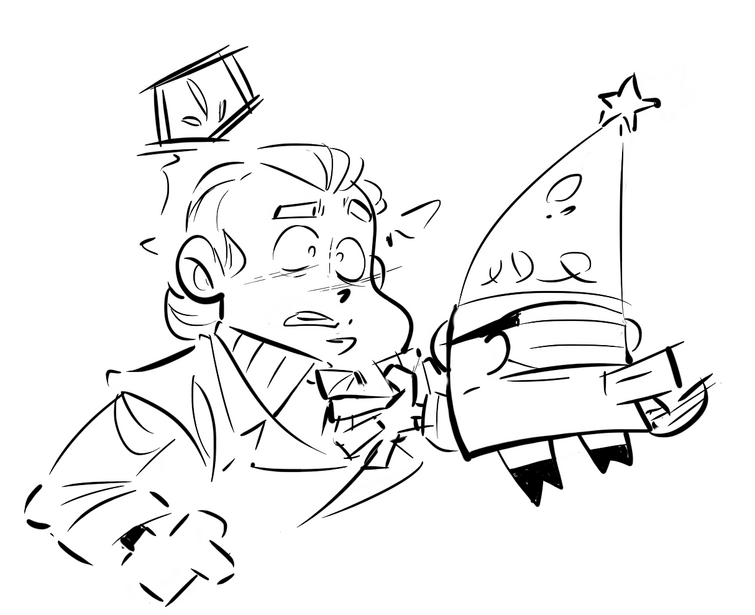